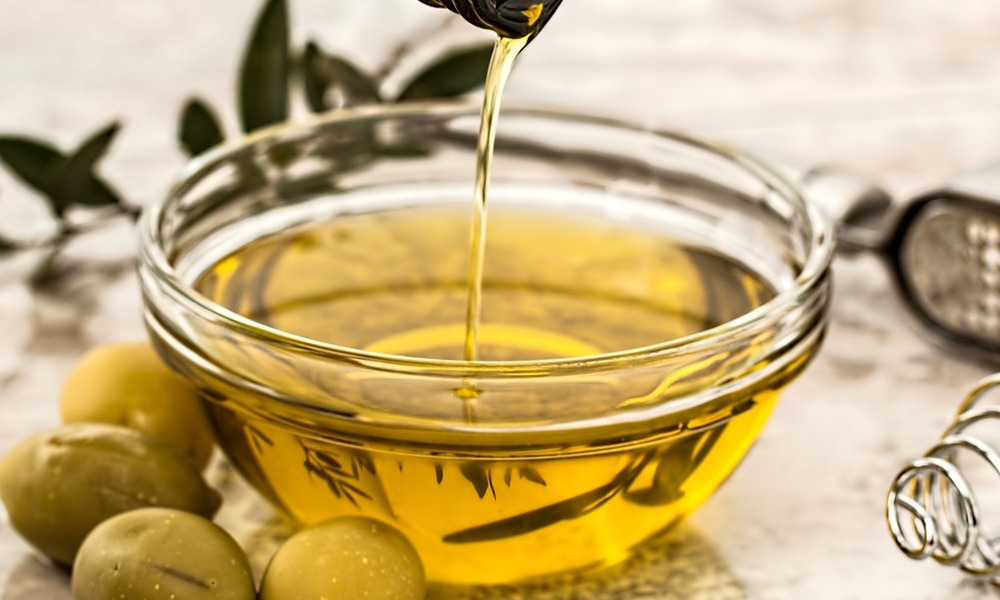 When fat intake was initially linked to heart disease decades ago, this important nutrient became demonized in the public and low-fat items began littering the grocery store aisles. Unfortunately, many of these low-fat alternatives were instead packed with sugar and since then rates of obesity, diabetes, and even heart disease have steadily increased. Large increases in caloric intake during this time as well as inappropriate increases in sugary calories are part of the blame. Instead, focus should be placed on the type of fat in diet (and the type of carbohydrate for that matter- but that is for another story). Most people are now aware that some fats are healthier than others but there is still widespread confusion on the topic and I am constantly questioned about which fats and oils to choose for health. Like most things in the nutrition world, the answer is not so black and white.

You’ve probably heard the phrase “you are what you eat,” and with regard to fatty acids this could not be truer. Each cell in your body has a cell membrane that is made up of fatty acids and, depending on dietary intake, the fatty acids in that membrane may be predominantly saturated or unsaturated. The saturated, straight chained fatty acids are allowed to stack closely together, making for more rigid cell membranes. Conversely bent, unsaturated fatty acids permit for a more fluid membrane because these fatty acids cannot exist so tightly together. Fluid cell membranes allow for more efficient cell signaling and responses. Cell signaling is important for maintaining body health and dysregulated signaling can lead to disease states such as diabetes, cardiovascular disease, cancers, and neurodegenerative diseases. Higher intake of saturated fat has also been associated with increased low-density lipoprotein (LDL) cholesterol, the “bad” type that is an independent risk factor for cardiovascular disease. Unsaturated fats have the opposite effects on cholesterol by decreasing LDL in the blood. Trans fat appears to be the worst type and acts to decrease membrane fluidity and increase LDL while also decreasing high density lipoprotein (HDL) or “good” cholesterol.

Since it has been linked to so many poor health outcomes, trans fat may be the easiest fat to provide dietary recommendations for. My advice: avoid it. Because trans fat is made industrially, it is found predominantly in processed foods. Shortening, margarines, packaged & frozen baked goods, fried snacks, fast food, and non-dairy creamers are common sources. Whacky labeling laws allow products to include a small amount of this fat type while indicating that the item has ‘0’ grams on their label. Read ingredients lists on packages and steer clear of anything containing hydrogenated oils in order to avoid processed trans fat. Additional focus should be placed on replacing saturated fats in the diet with unsaturated fats. Saturated fatty acids are found in high quantities in animal based foods such as pork, beef, skin-on poultry, and dairy as well as in animal fats like butter and lard. Saturated fats are also found in plant based coconut and palm oils. Saturated fats are solid at room temperature (due to their closely stacked and rigid structure). Instead focus on choosing unsaturated fatty acids most often. Unsaturated fats are found in fatty fish, nuts, seeds, avocados, and plant-based oils that are liquid at room temperature (olive oil, canola oil, walnut oil, etc.).

So I should just choose unsaturated fats most often? Unfortunately, the blurred story on fat continues here. While it is true that replacing saturated fat in the diet with unsaturated fat is associated with decreased LDL cholesterol, not all unsaturated fats are created equal. There are two fatty acids that are essential, or required, in the human diet. These are the omega-6 and omega-3 fatty acids. Remember that unsaturated fats contain bends in their structure. Suffice it to say that the difference between omega-6 and omega-3 fatty acids is related to where that bend occurs. Again, structure is highly linked to health outcomes. Omega-6 fatty acids produces pro-inflammatory signalers in the body while omega-3 fatty acids are associated with anti-inflammatory signalers. Inflammation is an immune response that is intended to promote healing in damaged tissues; without inflammation tissue repair cannot take place. This means that we do, in fact, require intake of the inflammation supporting omega-6 fatty acids. Chronic inflammation, however, occurs when an inflammatory response is occurring in the absence of tissue damage. This type of inappropriate inflammation is common in Western culture and has been associated with many types of chronic diseases. Research suggest that there may be an ideal ratio of dietary intake between omega-6 and omega-3 fatty acids. In other words, it is possible that a large intake of omega-6s relative to omega-3s is disease promoting. However, since most oils contain some degree of both of these fatty acids and it would be nearly impossible for most people to calculate their omega intake ratio.  I recommend that people choose foods and oils that are high in omega-3s daily. Foods that are especially high in omega-3s are fatty fish, walnuts, flax seeds & chia seeds as well as flax, walnut, canola, and hemp seed oils.

Again, when it comes to healthy fats and oils, the answer is anything but simple. Remember the big picture. Trans fat has no health promoting qualities and has actually been linked to numerous poor health outcomes. It is best to avoid this type of fat. Saturated fat intake can also be disease promoting but this fat type is found in foods that are rich in protein and micronutrients. No need to avoid saturated fat, but include it sparingly. Unsaturated fats are health supporting and should be chosen most often. Specifically, omega-3 fatty acids promote anti-inflammatory responses and effort should be made to include these fatty acid types in the daily diet.