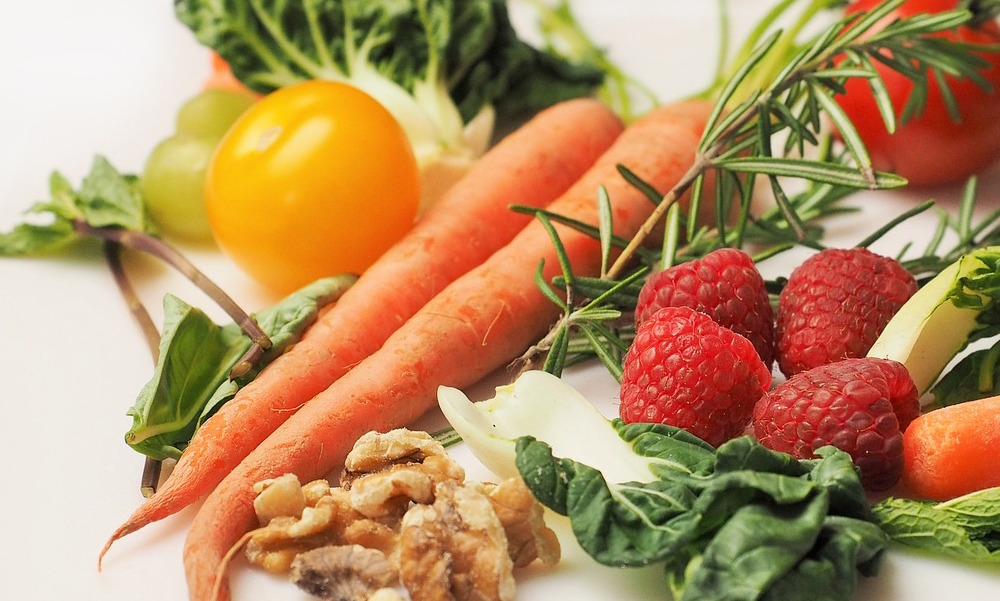 Inflammation is an immune response that occurs as a part of the body’s normal healing process.  Without inflammation tissue repair cannot take place.  Chronic inflammation, however, occurs when an inflammatory response happens inappropriately in the absence of tissue damage.  This type of unwanted inflammation is common in Western culture and has been associated with many types of diseases including cancer, cardiovascular disease, arthritis, and more.  Lifestyle has a great impact on the amount of inflammation that is seen in your body.  Factors such as weight, stress, and sleep can contribute to bodily inflammation or lack there of.  The foods we eat can also provide an effective way in which to prevent and control chronic inflammation.  Below are some anti-inflammatory diet recommendations based on up to date scientific research.

Foods to Limit or Avoid

Trains Fat: Avoid trans-fat.  Trans-fat is made from oils in a food processing technique called hydrogenation.  That means that the easiest way to avoid trans-fat is to steer clear of processed foods and instead choose unprocessed, real foods.  Be aware that trans-fat can be excluded from nutrient facts labels but will always be found on a food’s ingredient list as ‘hydrogenated’ oil.

Limit Meats: Limit your intake of red meat to no more than 18oz per week and 3oz per meal.  When choosing meat prepare it by baking or broiling rather than grilling.  Better yet, select a day or two throughout the week to go meatless!  Avoid processed meats such as bacon, sausage, and cold cuts.

Alcohol: Avoid alcohol or limit your intake to no more than one drink a day.

Food Additives: There are thousands of food additives in our food system, some of which are perfectly harmless while others can increase inflammation.  Rather than trying to wade through the information for each and every additive, avoid them by choosing unprocessed foods.

Food Allergies & Sensitivities:  Food allergies and sensitivities promote symptoms by stimulating an inflammatory response.  Therefore, it is important to avoid foods that you have a known allergy or sensitivity to.

Herbs and Spices: Many herbs and spices have been used for thousands of years in the treatment of inflammatory diseases and complications.  Examples include turmeric, garlic, cayenne pepper, and cinnamon.  Use these herbs and spices in your daily diet on food and in drinks.  Try trading your morning coffee for this yummy anti-inflammatory Golden Milk!